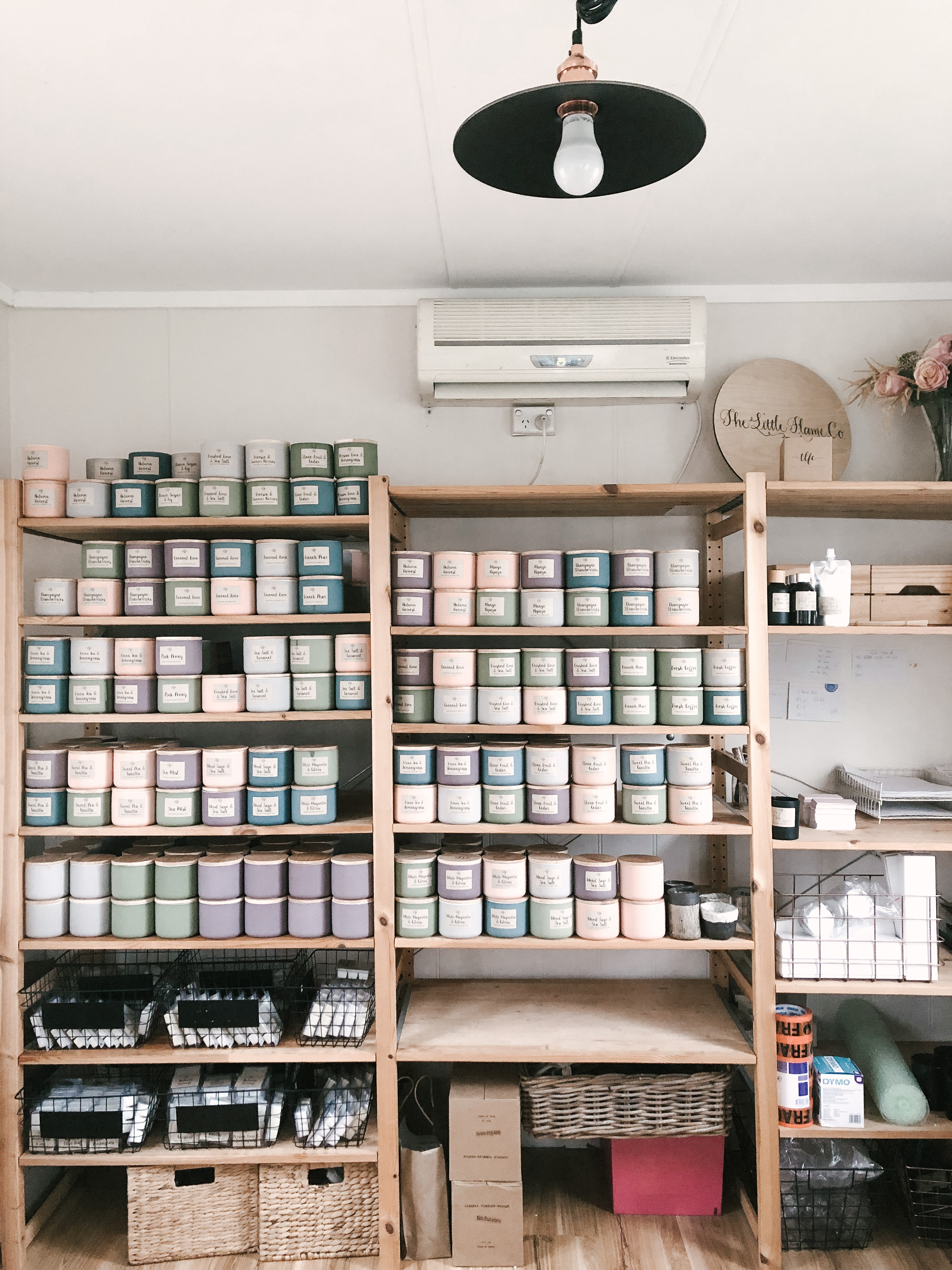 Now, THAT is a funny story. I mean, I find it funny, the people I bought her from think its funny, so basically we ALL think its funny. And yes, I am going to tell you the story.

In the summer of 2017 (I feel in 2017 life was everywhere and it was the beginning of a long run of "events" that happened to us that was just plain crap! but this story wasn't one of them - just adding some pointless context to the article - ha!)

We were making a lot - and I mean A LOT - candles. Our original canister line had gone out of stock - which meant they were not stocking them anymore, done, caput, over.

Obviously devastated I did what any anxious minded, impulsively motivated business owner would do - I purchased about $10k's worth of larger sized candle jars, thinking 200ml extra wouldn't make much of a difference from beginning to end, but it's going to be fine - FINE!

It was ok, it wasn't fine, but we made it through. That Christmas I remember going to bed after pouring until 1am in the morning in our kitchen (within our house as our littles slept) tasting the candle fragrances. Tasting the smells.

It was that moment right there that we decided we could not live like this anymore. Piles of washing around my feet in the laundry as I completed candle pouring and packing orders - I had a strong feeling that each aspect of my life bleeding together without an ounce of separation or clarity. Dramatic, but I had those feels. I had also not slept properly since 2009, so there was that.

January 2018 after selling my old car (the universe has some wonderful ways) and a handful of cash, Nic travelled to Bathurst to pick her up. The Studio. Donga.

Now, why one earth do we call it Donga?! Honestly, I have no idea. I can't explain it but we all get an expression on our faces hearing the name and a slight head shake. It is what it is. Being an old construction site shed and looking the way she did when she arrived, no other name but Donga. Apparently, that is their name?! Who would have known. Several conversations explaining "site shed" had ended with - "Oh, you bought yourself a donga!" ah yeah. Thats the one.

2.5 years later and a conversation with our dear friend of whom we purchased the studio from, explaining to him "I dream of a time when I can just work in the studio and that be it" giggles from him, "Oh Channy, I love that you call the donga that..." insert laugh cry face here, from him, not me.

It will inevitably always be a donga (Max would pronounce it Donna when he was little-er and I somehow think thats just lovely - but it won't stick either.)

Further to the story of the studio, a little video that was filmed in May for Finders Keepers At Home Event. A bit more of a tour and a lot less discussion about the name. 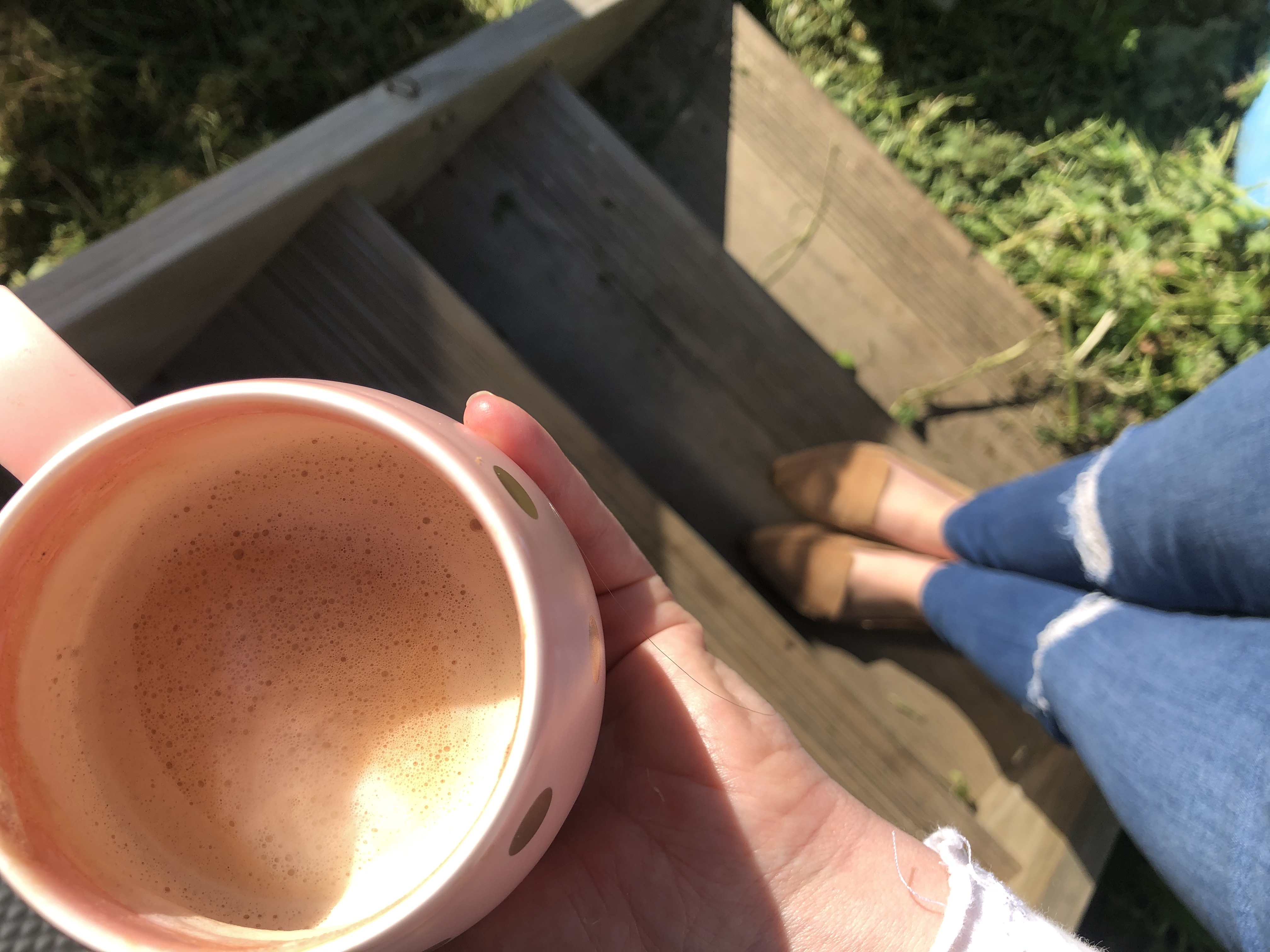 We are embarking on a new financial year unsure of what it will look like (the last 6 months were a surprise too right?!) but as always, Nic and I are incredibly grateful for the support and love you have all shown us since reopening the website in March (pre Covid). Unsure of what life was going to bring us, we have certainly been kept busy with orders, refills and love from you and are so so grateful that products you love are something we make, and LOVE to make.

Once again, thank you for your support and being apart of our community - Chan X

This Saturday, 11th July, we are participating and attending "virtually" the Winter Virtual Market by Handmade Canberra.

Follow along their website or socials to be led into a world (a like Alice in Wonderland however a lot clearer in understanding, no Mad Hatter and PLENTY of shopping goodness!) shopping codes but mainly the most wonderful handmade products in all the land.

Like you, we are sad that we cannot see you in person but we are here, virtually, to assist with any questions, comments or custom order requests. 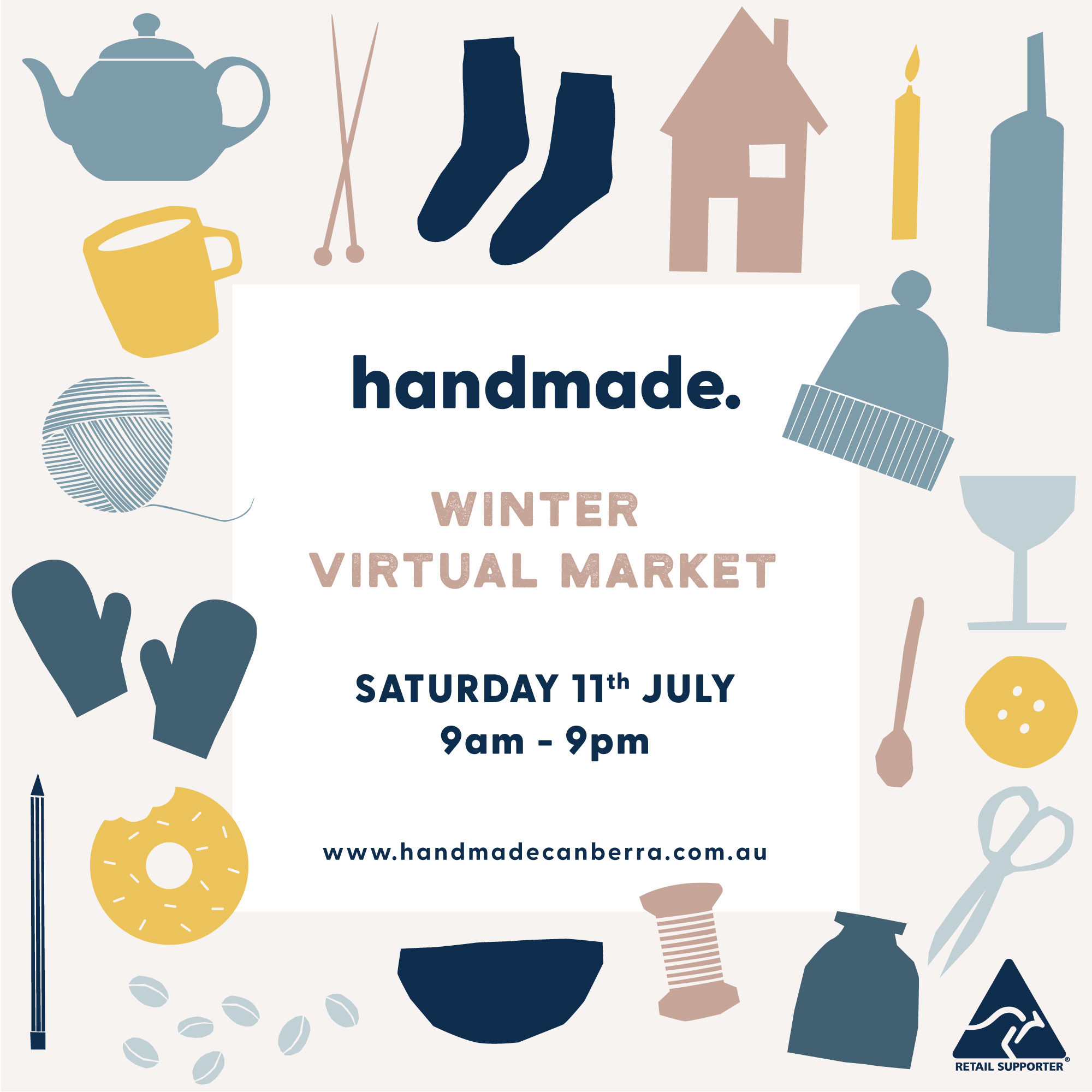